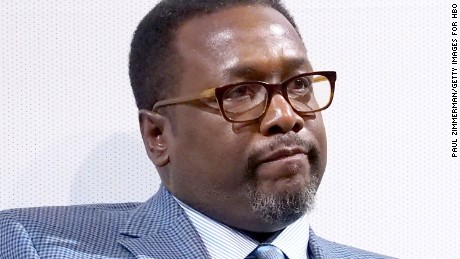 ( CNN) Actor Wendell Pierce was arrested in Atlanta over the weekend over an incident stemming from a testy exchange over politics, police said.

Pierce, best known for his role as Detective William “Bunk” Moreland on the hit HBO series “The Wire, ” was detained in Atlanta early Saturday morning, Atlanta Police Department spokesman Donald Hannah told.
Pierce was apprehended at the Loews Atlanta Hotel, where he had been staying as a guest. Hannah said the actor didn’t give any show he was famous and the incident was treated like any other arrest.