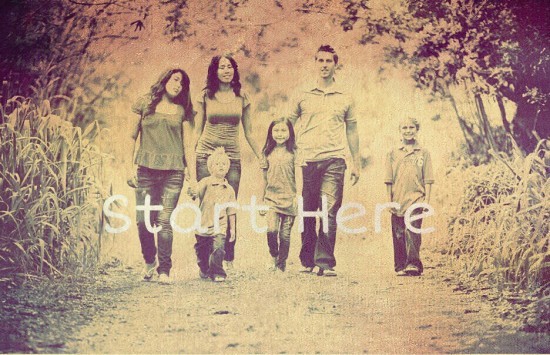 People often comment about our family, especially on my friendship with Molly. People think we have a strange relationship, and tell us frequently they could never do what we do. We didn’t set out to become friends, it just happened. I know not all situations are like ours. We began as most divorced couples, with feelings of resentment, anger, pain and jealousy. One of the most shocking things to me when I started going through the divorce process was how negative society is toward people regarding the entire situation, even if you try to be open-minded and positive. As with any situation, everything has to start somewhere, and every relationship has a turning point.

For my birthday this year Molly gave me a decorative box that says, friendship isn’t a big thing it’s a million little things. I think this sums it up perfectly. Both children of divorce, it was imperative to us to get along for the sake of our children and our relationships with our husbands (we both knew how difficult marriage could be with continuous drama between the exes). It took a bit for us both to feel comfortable around one another; awkward silences, several instances of sticking our feet in our mouths and multiple arguments. Regardless of what transpired between us, we continued to show up, not just for the children, but for each other. I look at it as we don’t always like our family, even brothers, sisters or our parents. Sometimes our closest family members drive us crazy, but we love them, so we still show up. Molly and I were determined that no matter what we would make our co-parenting relationship work. If one method of communication failed, we regrouped and made another attempt.

When my father passed away, I called Molly for help after my mom and husband. An only child, originally from Texas, I had no other family members or available friends in town to assist me (one close friend was on vacation). My parents had been divorced for over twenty years, leaving me as his one and only relative to make arrangements, figure out the financial situation and clean out his apartment. I had less than one week to accomplish everything. My father had virtually no income and there was not enough money to cover everything. Molly showed up for me every day in one way or another. She called me, texted me, helped me clean out his apartment (and reassured me when I broke down), assisted with the memorial, prepared and picked up food, found a place for the memorial, made phone calls for me, helped me with the girls and when I returned to work she called to check on me. She showed up for me. This is not a typical stepmom/biomom relationship. This was a turning point for us, and I believe it was evident to our entire family. She is my friend and my family because actions speak volumes. My husband, my mom, Molly and all of Jeff’s family stood by me while I grieved. 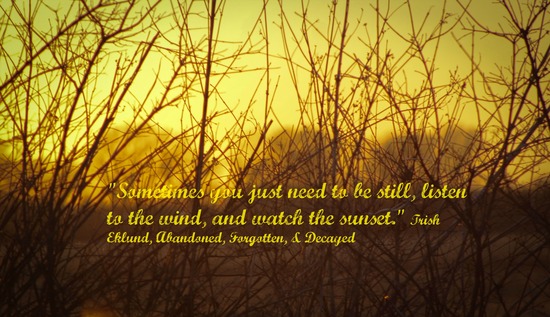 In October of 2014, my ex-husband’s brother took his own life, which I have previously written about and explained in detail. Jeff and Molly were out-of-town handling arrangements. She called me panicking because they were in the middle of a situation and were unable to leave. Her two small children were at home, the babysitter had to leave and friends of the family were on their way over to pay their condolences.

“I have no one available to watch the kids at the last-minute and I don’t know what to do.” Her voice shook.

Without question, I packed up my vehicle and my daughters, and drove straight to their house to relieve the babysitter. We fed and bathed the kids, entertained the guests and tidied the house until Jeff and Molly returned home. My youngest daughter and I even built a blanket fort with her little brother. I showed up. I did everything within my power to help their family through the grieving process, and they included me without question. My husband, Bob and I sat with the family during the funeral and the luncheon afterward. I was added to the obituary (at Molly’s request). Words fail to convey how much it meant to me to mourn along with them.

Our journey began like most divorces. The difference is we continue to show up, no matter what happens (and trust me, some crazy stuff has happened). There is always room for improvement. You have a choice with every interaction with people, you can not control others, but you can control your reaction to them.

Start here, start now. Begin with the decision to be kind. Start with the intension of not placing blame on the other parent, no matter what they may have done in the past. Decide today to let everything go. Start here. Start fresh. Start now. It will never be easy, but you might just get more than you had ever hoped.