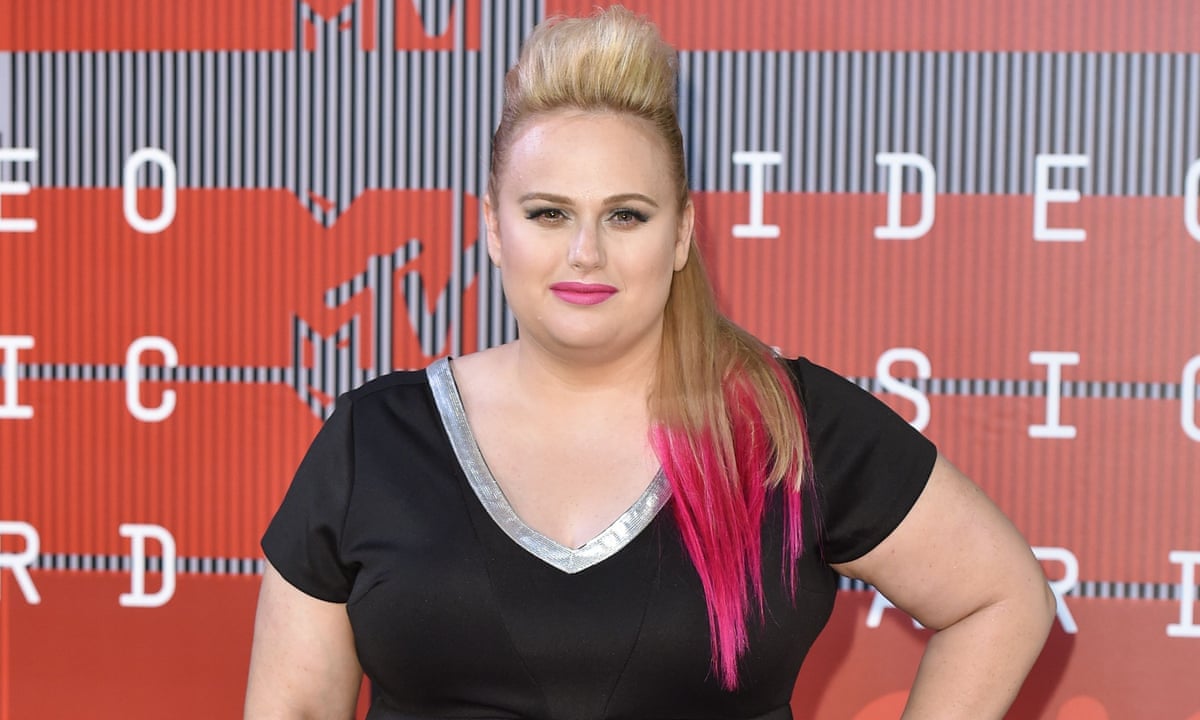 Pitch Perfect star Rebel Wilson has been forced to deny tabloid reports she will play Adele in a forthcoming biopic after the vocalist conveyed annoyance with the concept.

Wilson denounced a report in the Daily Star newspaper, which claimed the Australian actor wanted the role to transform her into a major movie star.

I have never been offered to play Adele in a biopic, she wrote on Twitter. Entirely made up tabloid narrative with fictitious unnamed source! Love Adele though.

The Stars report ran on 3 April, 11 months after Wilson made a passing comment on the BBC Radio 1 Breakfast Show With Nick Grimshaw that she was often mistaken for Adele.

The singer has since brought up the subject during stage appearances. Ive heard there are rumours about Rebel Wilson will be playing me in a movie lets see if that turns out to be true, Adele told the crowd at the London 02 Arena. They need my fucking permission. Just because Im plus-sized doesnt mean shes playing me.