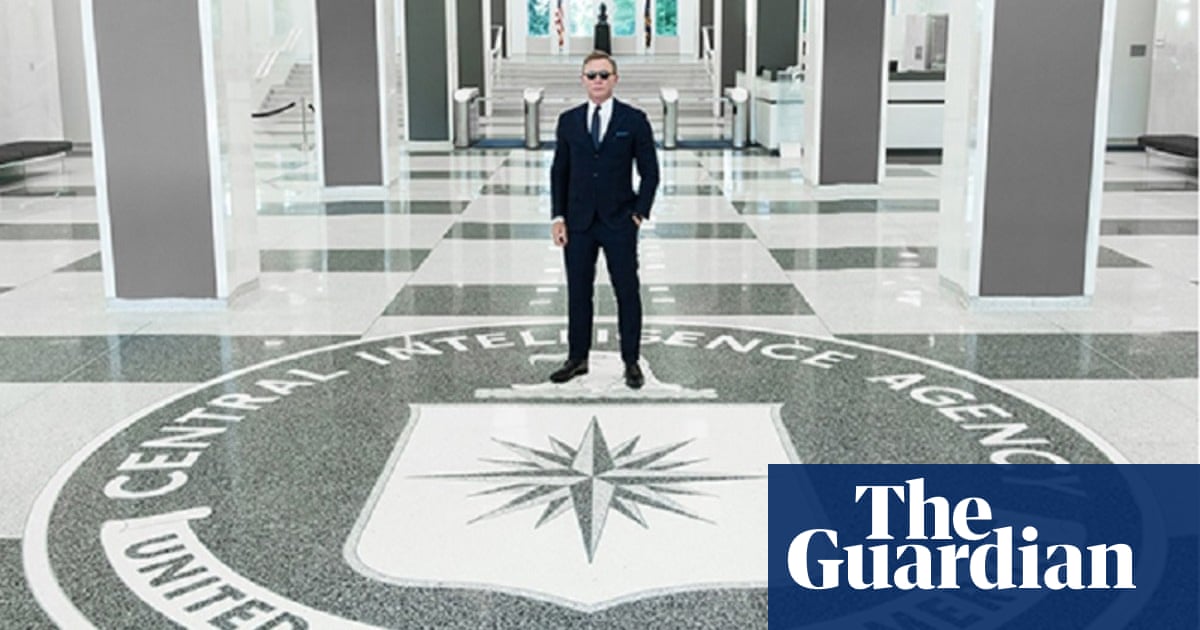 Daniel Craig has visited CIA headquarters in Langley, Virginia, as part of the CIA’s attempt to engage with the public and increase understanding of how intelligence work operates in the real world.

Craig is currently preparing to shoot the 25 th James Bond film, his fifth and apparently final time in the role, and the CIA hosted his visit on 26 June as an adjunct to its recent Reel vs. Real seminar.

In a statement on its website the CIA said:” Mr Craig met with our leadership and workforce, who explained that real-life espionage is a lot more’ shawl’ and a lot less’ knife’ than presented in the entertainment world of snoop v snoop .” The statement also added:” Mr Craig remarked about the teamwork that goes into the intelligence cycle and how impressed he was with the commitment and dedication of CIA policemen .”

The agency said here today motivation was ” to combat misrepresentations and assist in balanced and accurate portrayings” of the intelligence community.

Production on Bond 25 is due to start in December; Danny Boyle will be the director and is writing a script with Trainspotting screenwriter John Hodge. No details of the plot or title have been released, but gossips have suggested the film may be called Shatterhand( after a Blofeld alias used in You Only Live Twice) and that Boyle and Hodge will depart from the customary portrayal of female Bond characters to better reflect the #MeToo era. The series is also expected to continue its attempt to construct a “universe”, but Christoph Waltz will not return as Blofeld.