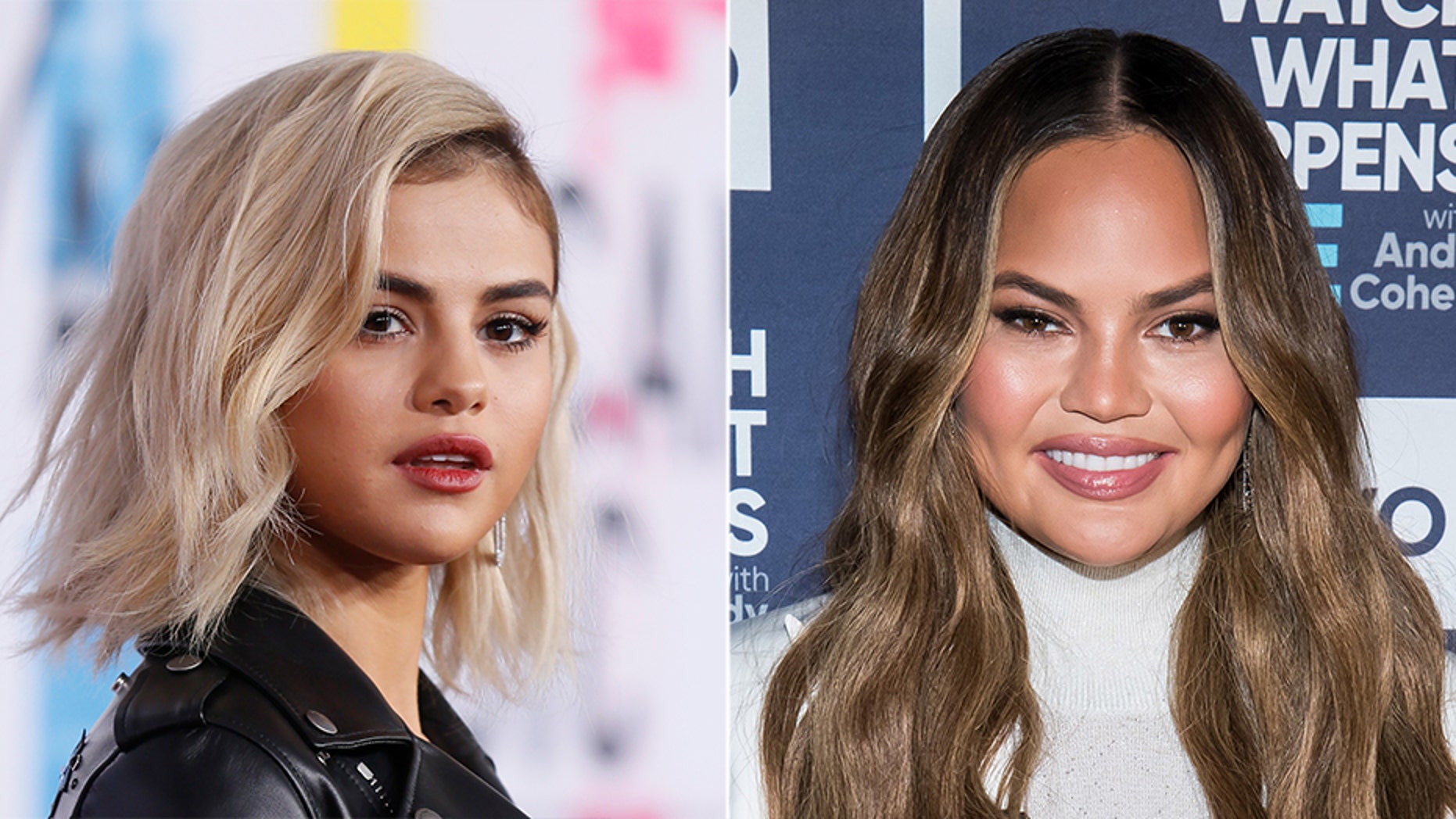 Selena Gomez, is that you?

Chrissy Teigen took to Instagram Monday with a throwback photo of herself as a teen where she appears arguably more the like singer Selena Gomez than she does herself.

“Jealous much, ” the model, 33, captioned the picture which had more than 700,000 likes as of Tuesday afternoon.

Fans were quick to comment on the uncanny resemblance between the two stars.

“I believed this was a young Selena Gomez! Beautiful, ” one person wrote.

“I thought it was Selena Gomez for a sec there lol, ” a third commented.

“It took me 5 appears to realize this was Chrissy and not Selena Gomez, ” another fan wrote.

Neither Teigen nor Gomez have commented on the comparison.